Compliance with Global Industry Standard on Tailings Management (GISTM):
the advantages for the mining industry of adopting G.Re.T.A. systems

The Global Industry Standard on Tailings Management (GISTM), developed through the Global Tailings Review (GTR), is the first global agreed standard of its kind.
It establishes the rules regarding the safe management of Tailings’ Dams that must be applied in all mining plants, wherever they are and whoever manages them.

Despite the tight deadline of August 2023, the global mining industry still seems to be far from achieving the objectives set by the GISTM, despite the high frequency of Tailings Dams collapses is showing no signs of decrease. The sad trend is also reported by Mining.com.

In order to comply with GISTM, LSI LASTEM proposes a disruptive innovation meant for the monitoring of the structural integrity of Tailings Dams. The G.Re.T.A. system (Geoelectrical Resitivimeter for Time-lapse Analysis), is a geo-resistvimeter designed for fixed installations, which measures the evolution over time of the subsoil resistivity profile.

As known, the structural integrity of the earthen body of the Tailings Dams largely depends on the saturation level of the soil. Given the fact that the resistivity of the soil varies with the water content, the advantage of G.Re.T.A. is early warning. The system, in fact, can detect initial water seepages that could potentially undermine the structural integrity, and so the safety, of the dam.

Resistivity measurements of the dams’ body structure are preformed on a pre-set regular basis and are continuously transmitted to a cloud platform. The platform compares them with those of previous periods, sending alerts where the values ​​exceed pre-set thresholds.

The adoption of G.Re.T.A. has been defined as a “Quantum Leap in Tailings Dams Monitoring”: a powerful solution to keep under control, in real time, the hydrological processes that occur inside the dams’ body structure, finally preventing the risk of collapse.

Have a look at the video of the recent installation of a G.Re.T.A. system in a gold mine’s Tailings Dam in South Africa: 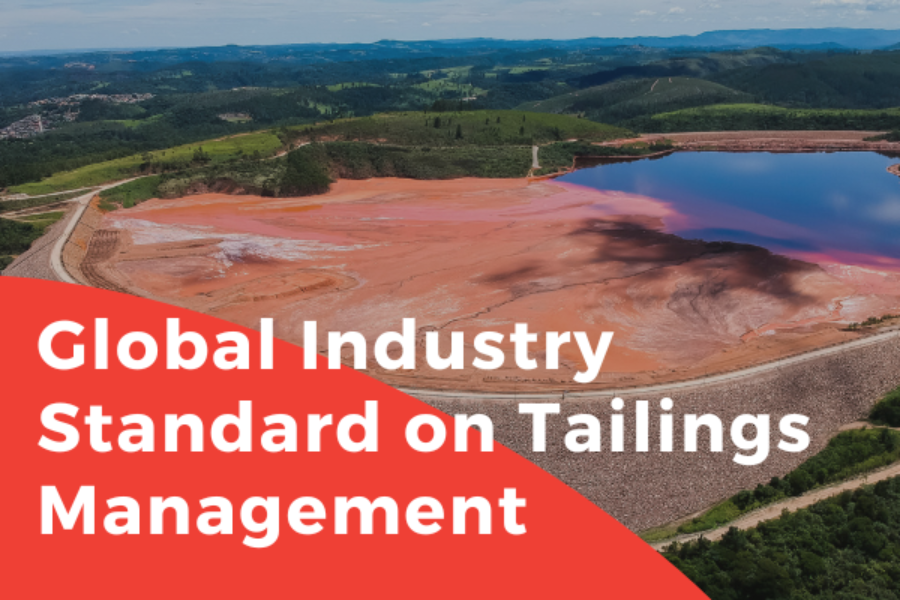 0
0 Like!
Compliance with Global Industry Standard on Tailings Management (GISTM)
22 November 2022 by Noemi Logiudice in Blog 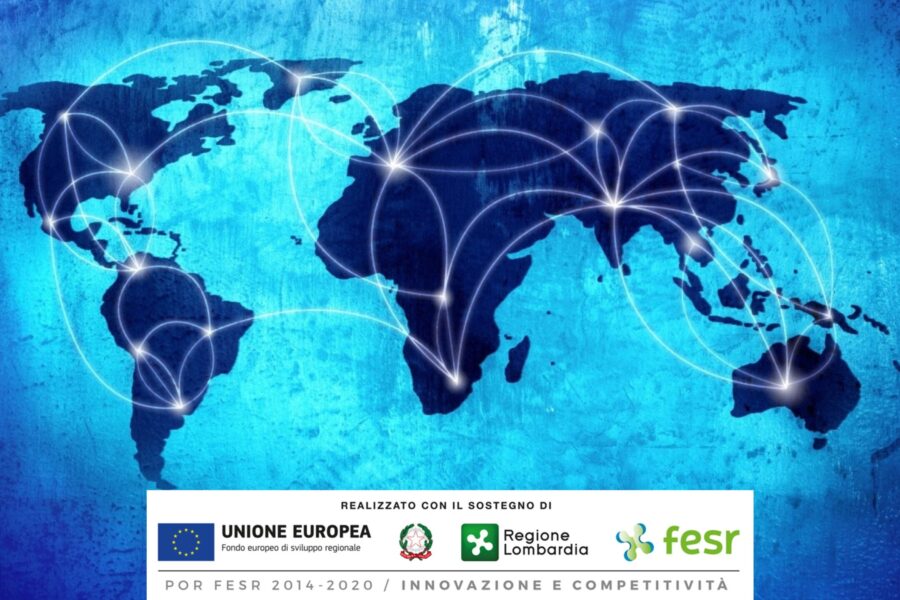 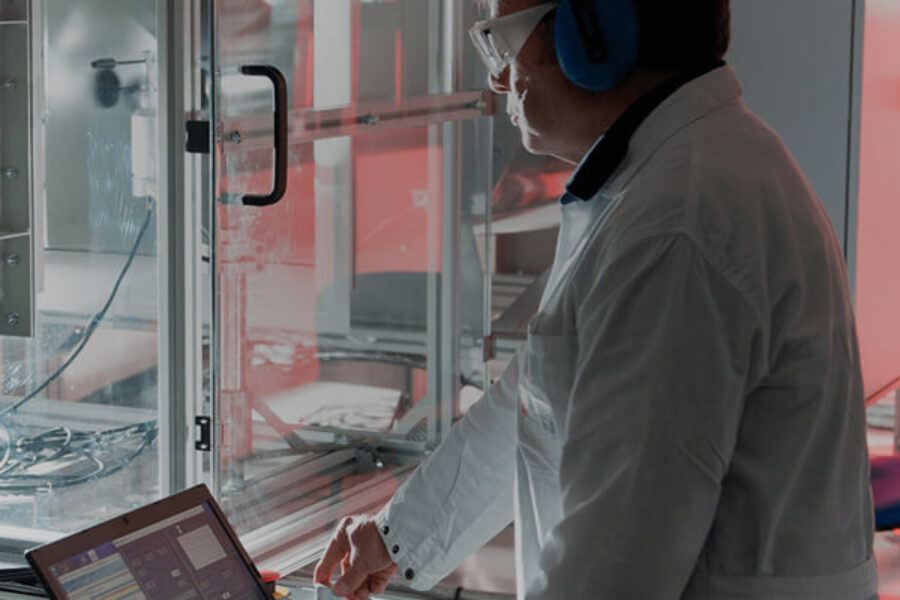 0
0 Like!
LSI LASTEM’s ISO 17025 accredited laboratory at the TOP in Europe! Record-breaking accuracy in wind speed measurements
5 October 2022 by Greta Tresoldi in Blog 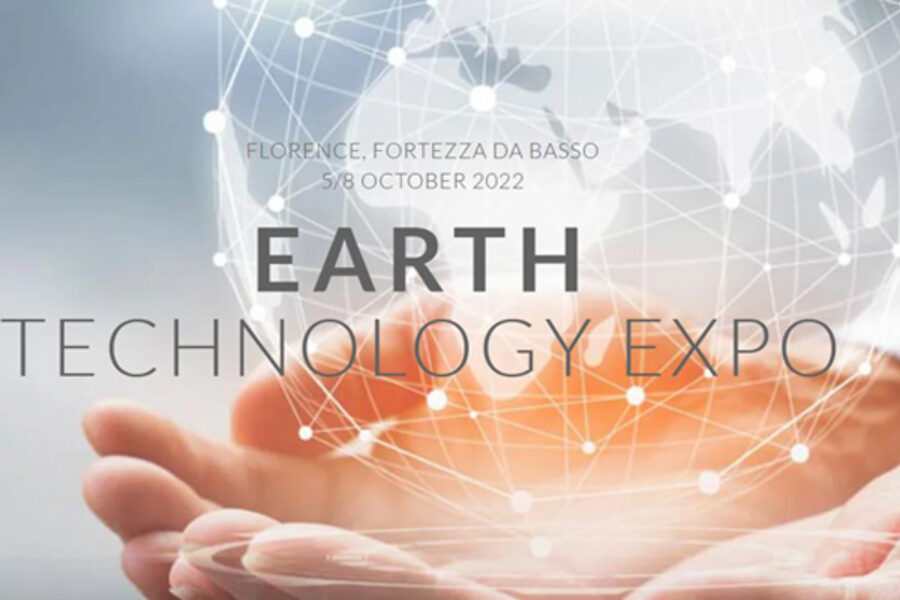 Subscribe to our Newsletter to receive updates and the latest news

LSI LASTEM S.r.l. uses third party cookies to improve navigation. By closing this notification or browsing the site, you consent to our use of cookies.OkPrivacy policy