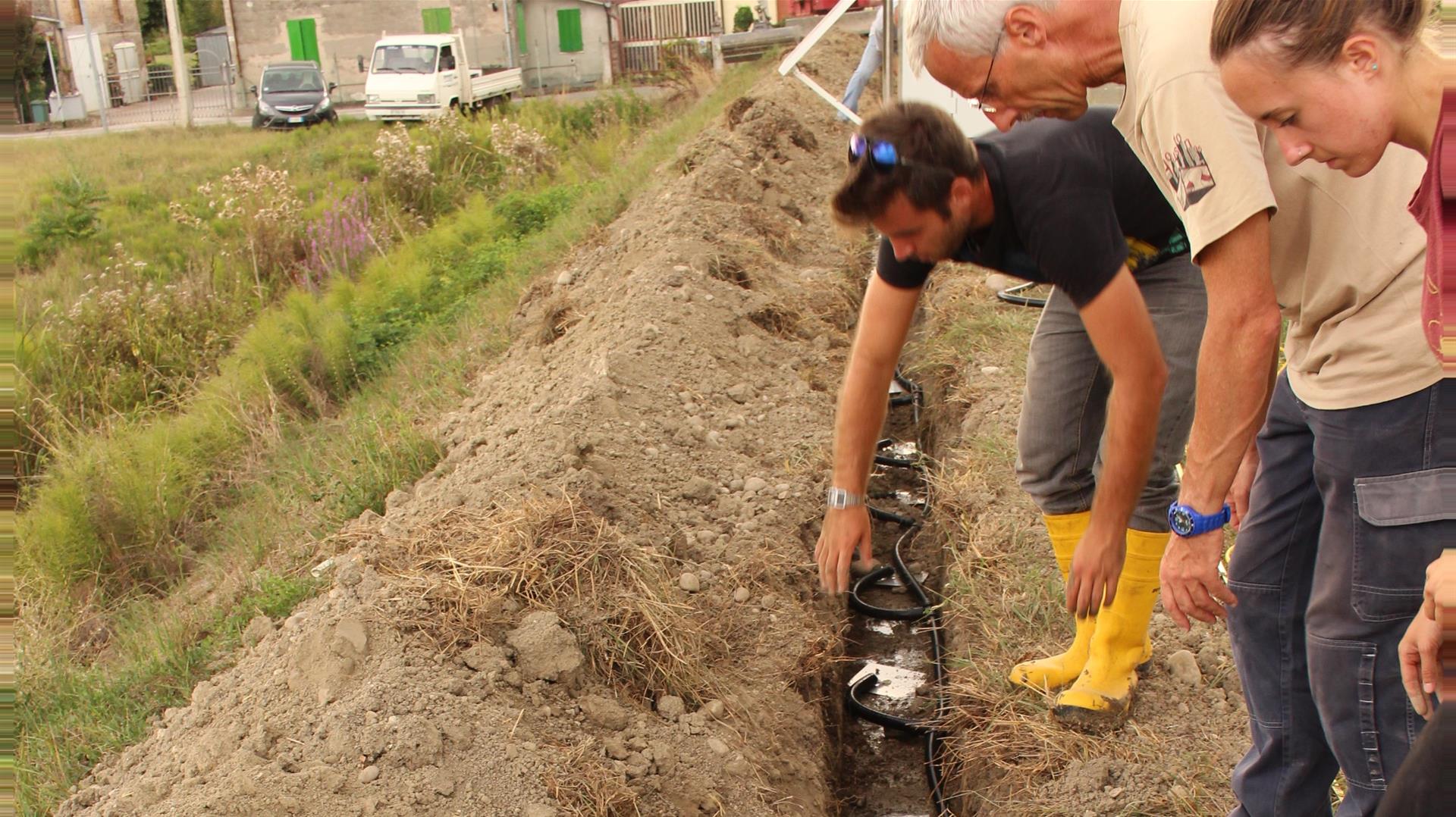 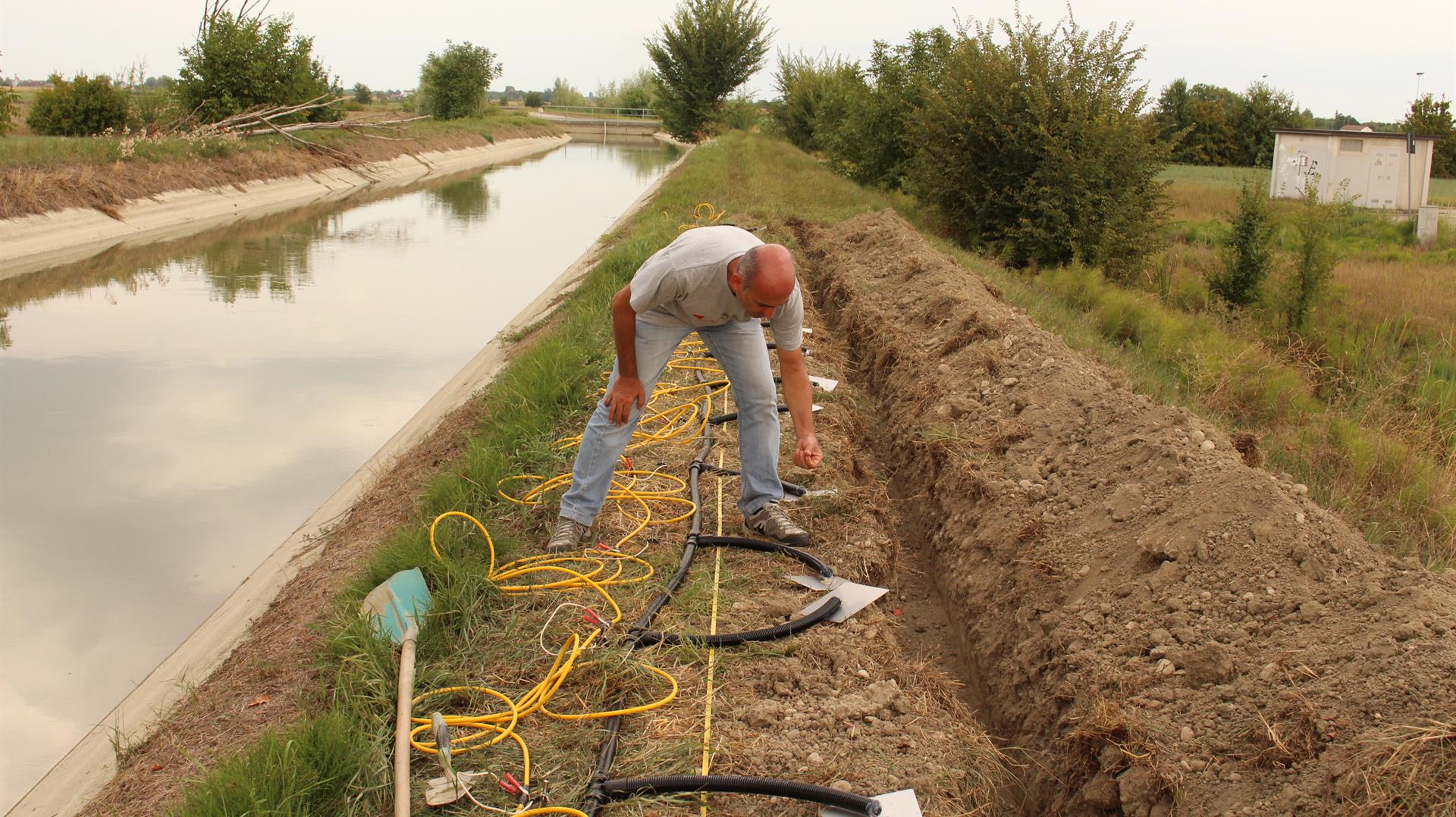 The ProActive project ( PROtezione  del territorio con infrAttrutture ICT  avanzate,  cittadinanza attiVa,  e rEti sociali) started in 2013 and ended recently has been carried out by the collaboration of two research institutes (Milan Polytechnic University, Cefriel), three important business enterprises (Vodafone Italy, Metrapolitane Milanesi, Tea) and five PMI (LSI LASTEM, WebRatio, Me-Source, Pipetech, Gulliver). LSI LASTEM has led the development of LeakWatch. LeakWatch is an authomatic system able to monitor water leaks in the ground caused by breaches in the river banks, which cause water waste and  landslides. The ProActive project has created a technological infrastructure in order to monitor and protect  the territory, combined with the citizens’ involvement. Effectively, the information automatically monitored by LeakWatch are combined with data by the citizens via a mobile app appositely dedicated to the project (available on Google Play)  or social media such as Twitter. The data are useful to both the citizens, agencies and companies to understand and foresee events correlated to the territory 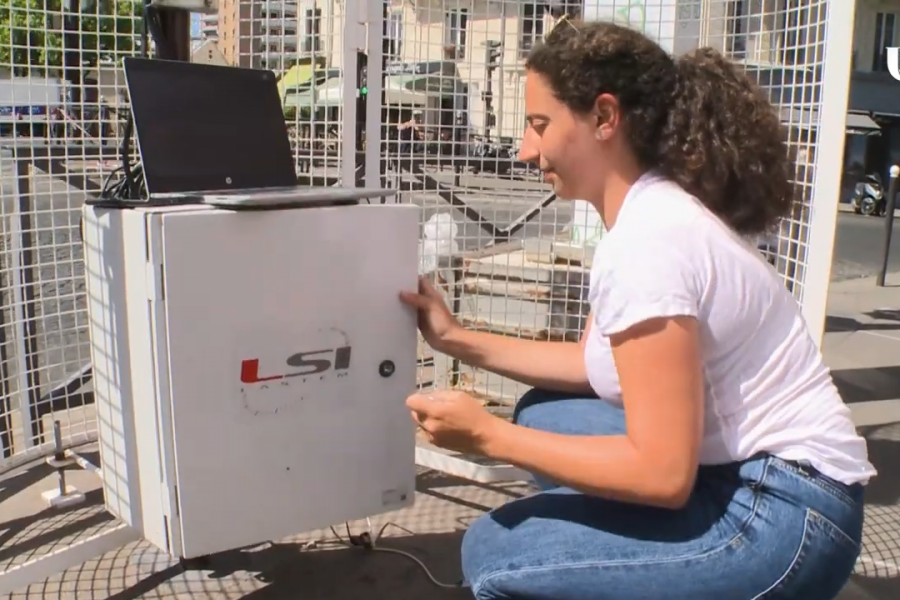 0
0 Like!
The courtyards of Paris become Oasis
14 October 2020 by Valeria Menichini in Case Studies 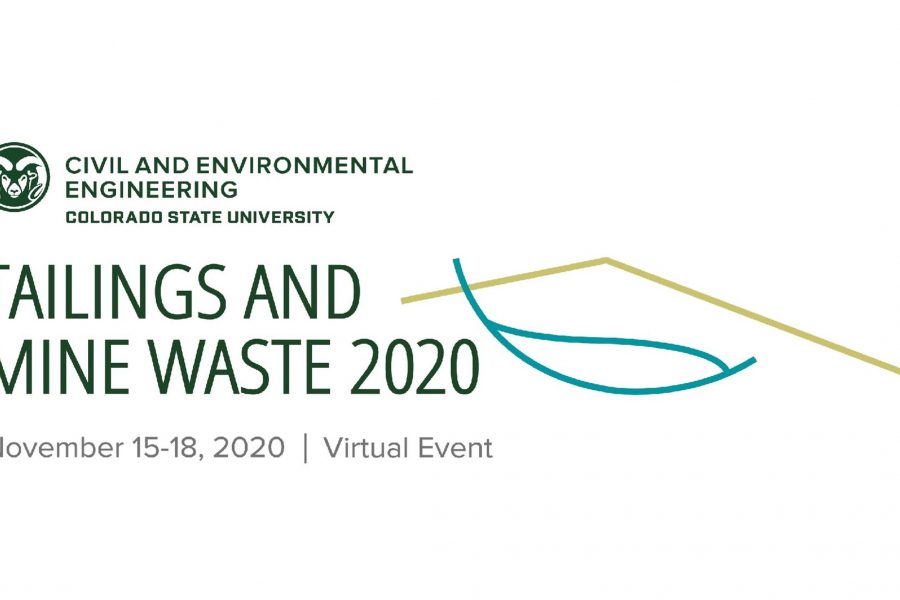 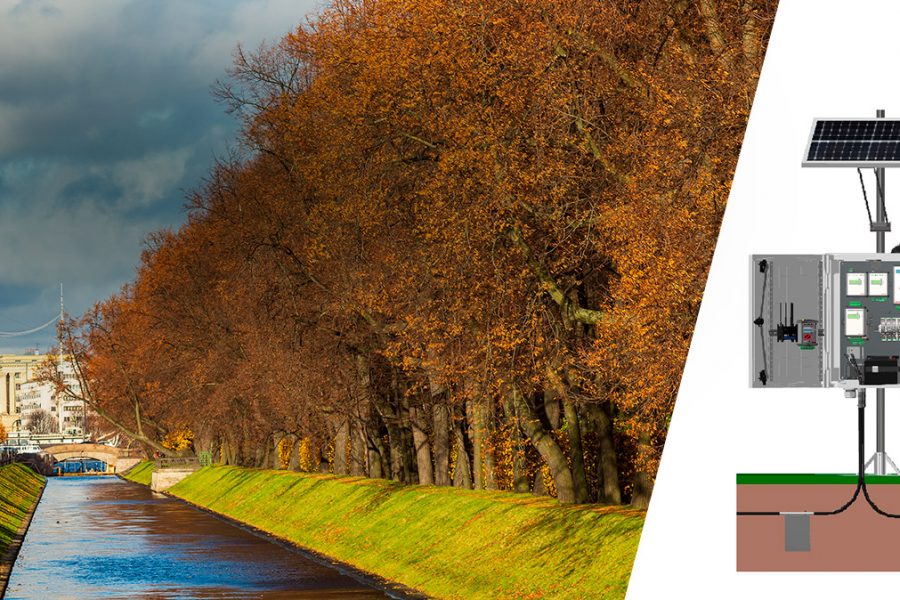 0
0 Like!
G.Re.T.A. a solution for irrigation earthen embankments monitoring
29 September 2020 by jackspike in Blog 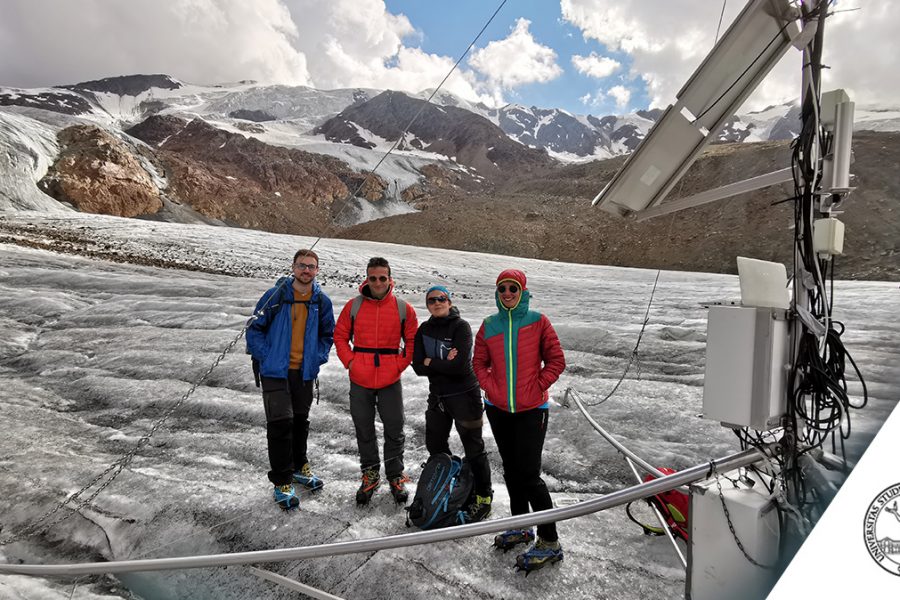 0
0 Like!
Monitor the White Giants
29 September 2020 by jackspike in Blog
Leave a reply

LSI Lastem S.r.l. uses third party cookies to improve navigation. By closing this notification or browsing the site, you consent to our use of cookies.OkPrivacy policy