Monitor system for heat islands reduction in the French cities 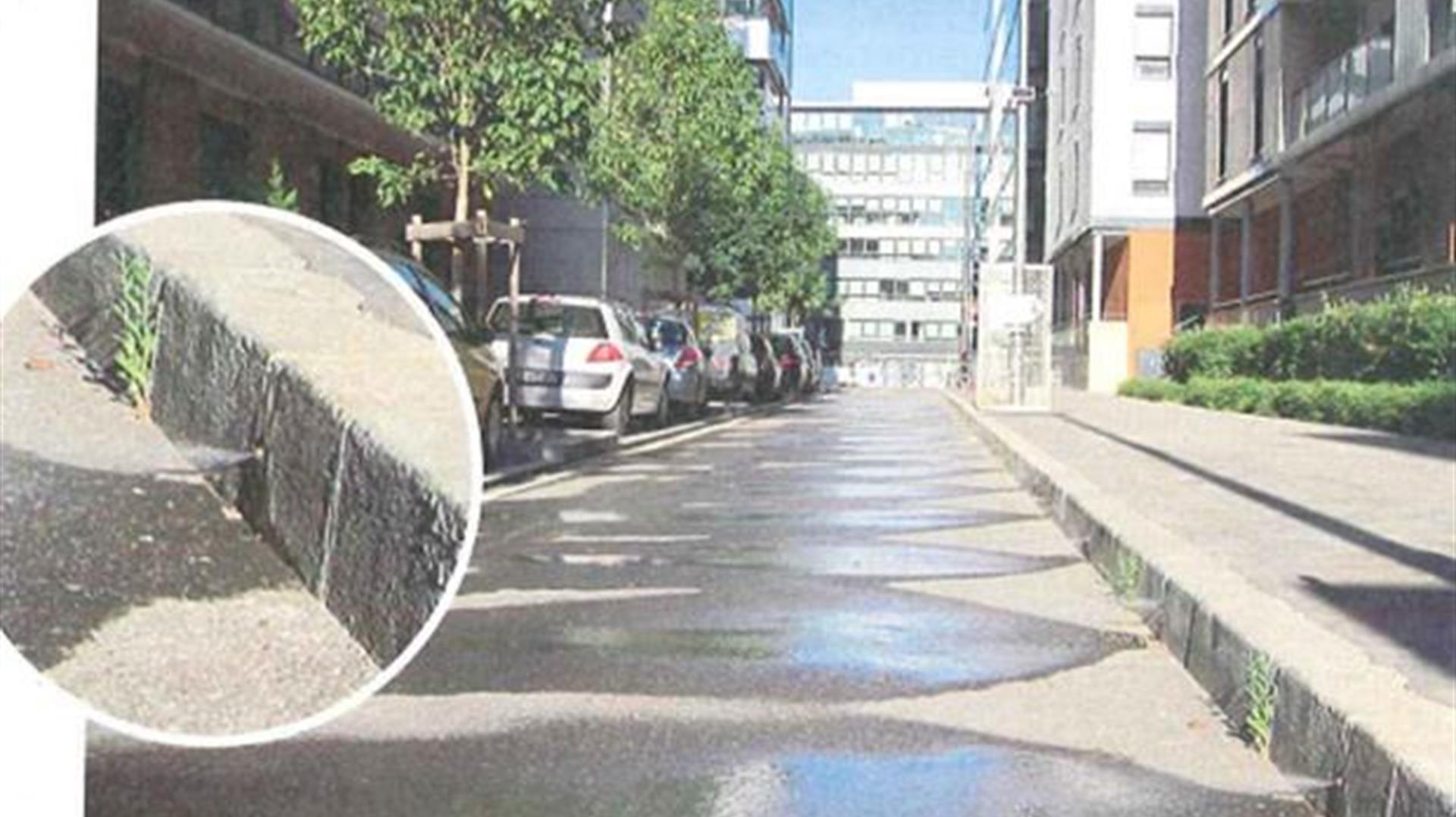 According to the opinion of many researchers, a likely effect of climate change in the coming years will be the heat waves . In order to adapt to this context , France has implemented an experiment to get some “cooling island effect” in large cities, where the high temperature in the summer can create a strong discomfort of the citizens and tourists.

Plans are to install in the streets and sidewalks, a series of water spray nozzles, operating at critical times in order to cool the asphalt and decrease the effect of the heat wave . For a proper implementation of these nozzles , has been initiated a first phase of microclimatic monitoring in some streets of the city of Paris and Lyon in order to obtain detailed maps of the heat islands.

The stations acquire data and transfer them to the control center where special heat stress indexes are used to define the thermal sensation of people.

In a second phase , when the system will be in operation, the monitoring system will measure in real time mode the microclimatic parameters and when they will exceed the thresholds defined , the system will control the opening/closing of the water nozzles.

Read more: The cities of tomorrow 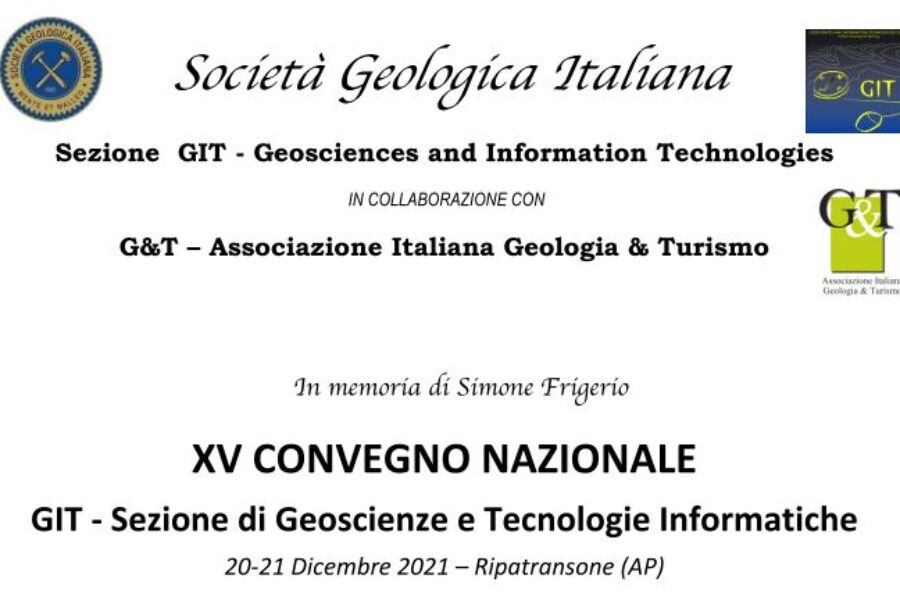 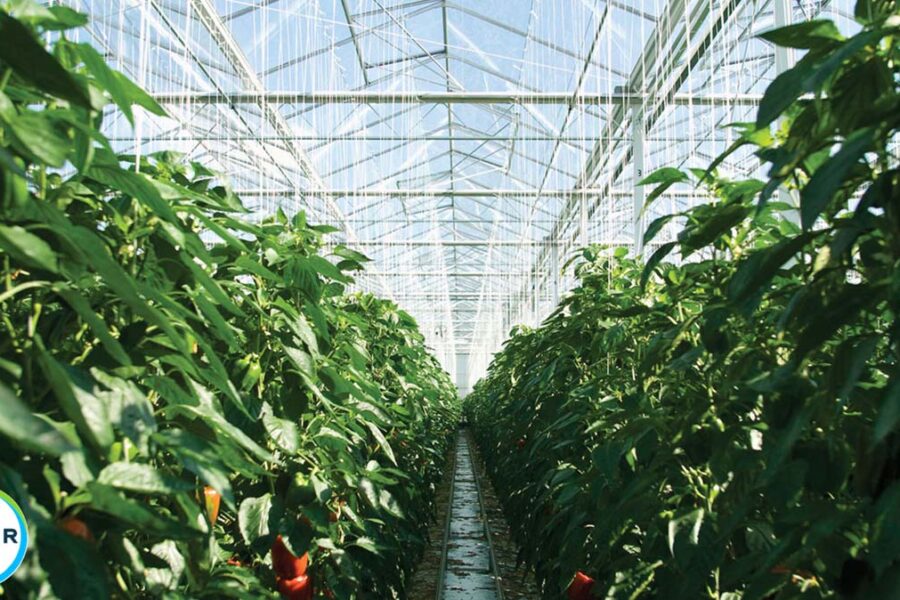 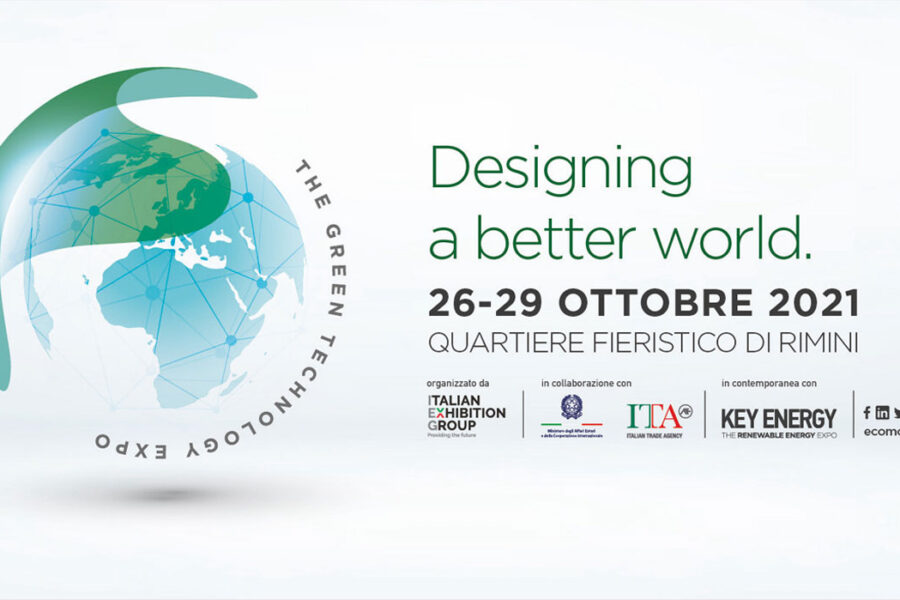 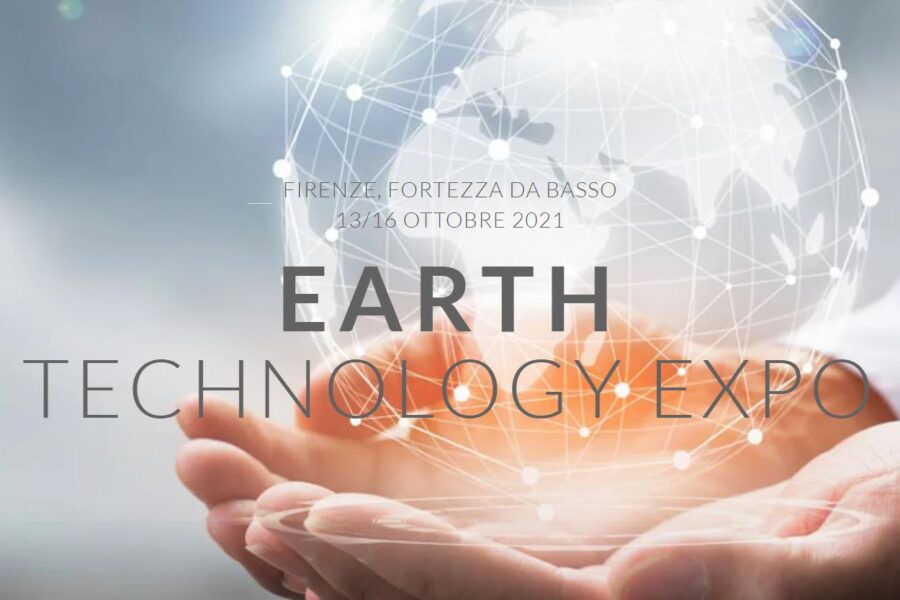