Sensor for measuring net radiation: the difference between the incident radiation from the sun and the atmosphere and the component reflected (short wave) and re-emitted (long wave) from the ground.

The sensor consists of two surfaces to be positioned parallel to the ground: the upper one measures the incoming solar radiation made up of direct and diffused radiation, the lower surface instead measures the radiation reflected and emitted from the ground. The difference between these two values is the measure of net radiation, which on clear days is positive during the day and negative during the night.

The instrument is designed and built to be used even in extreme weather conditions. 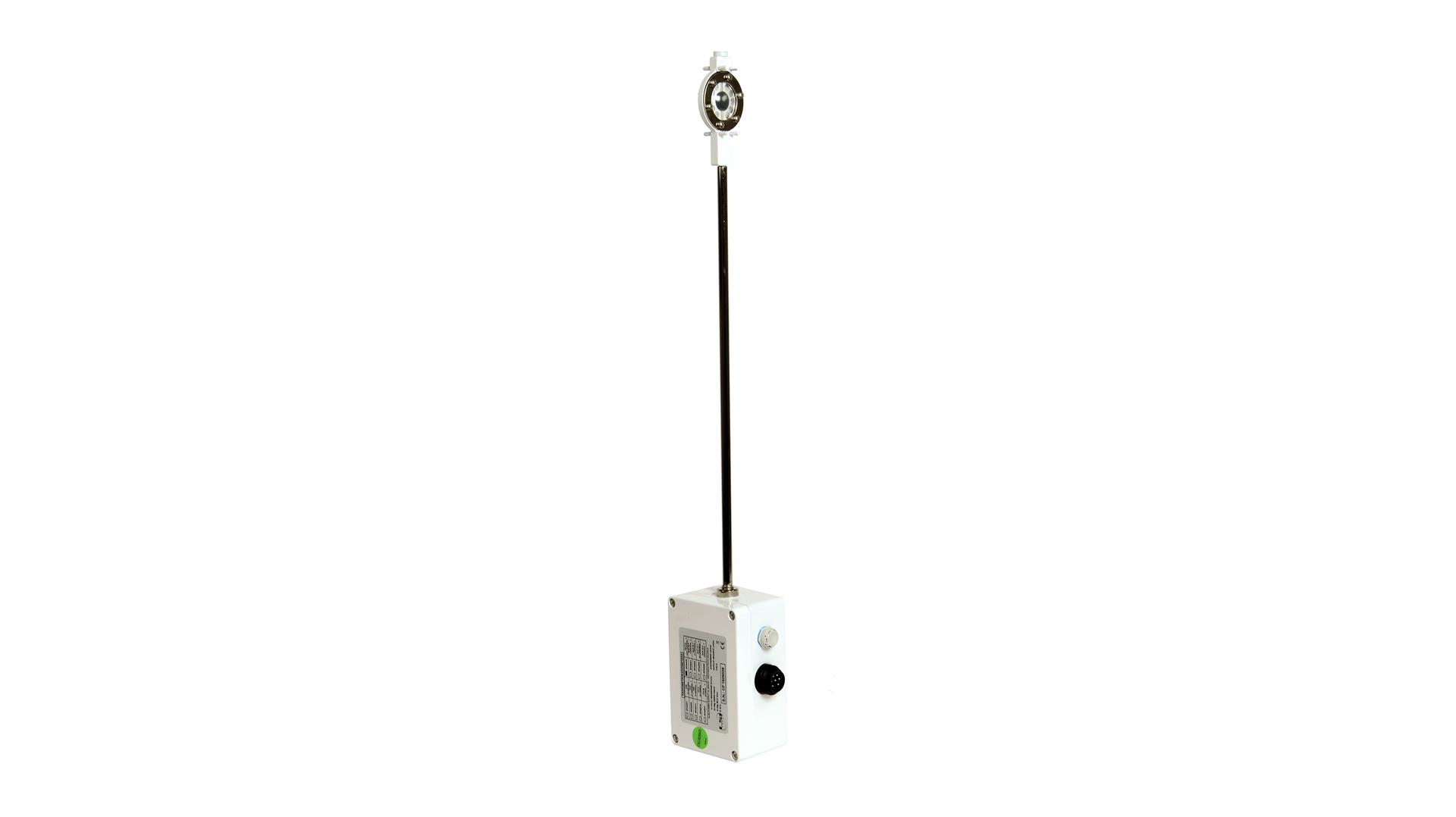 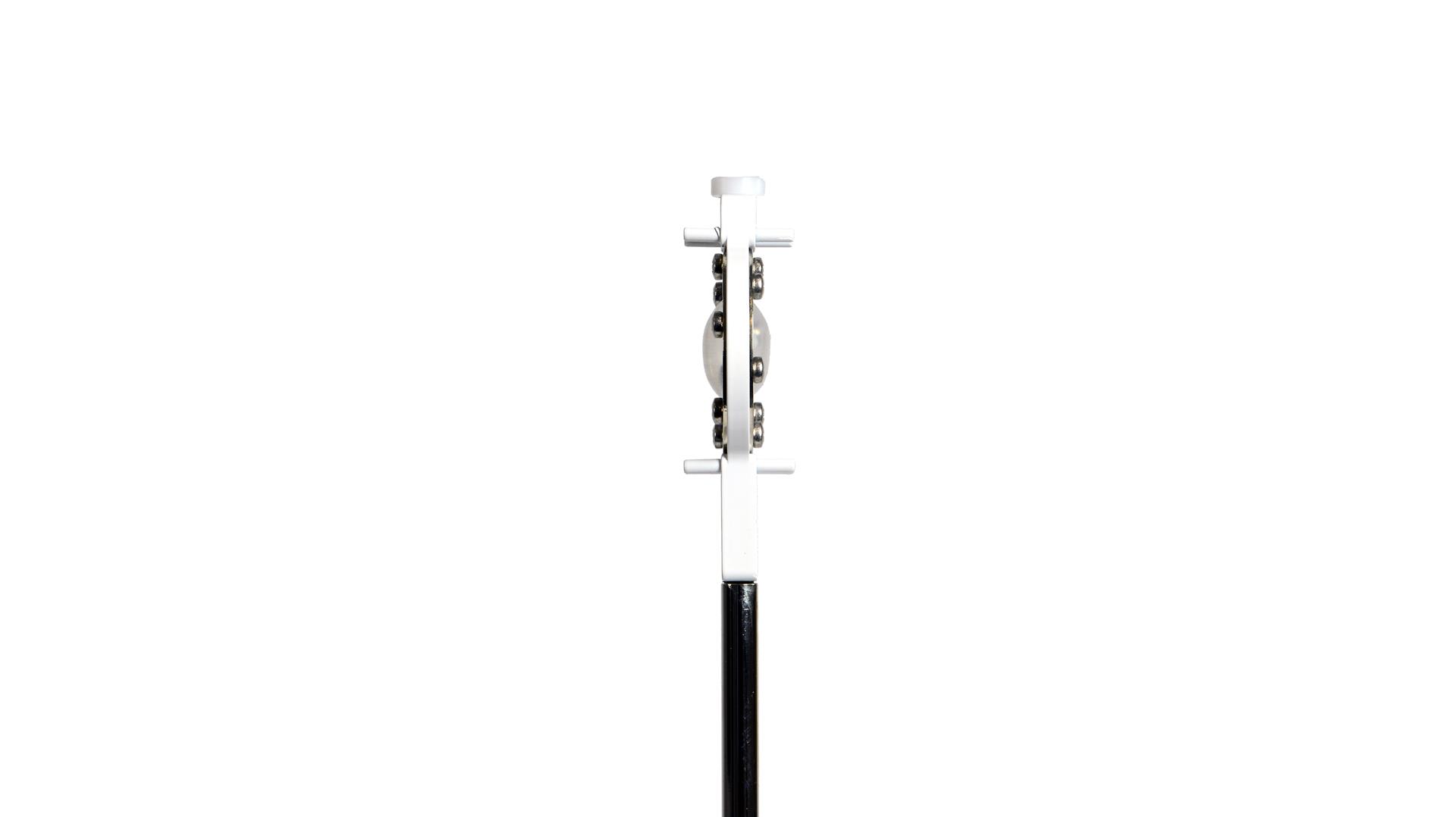 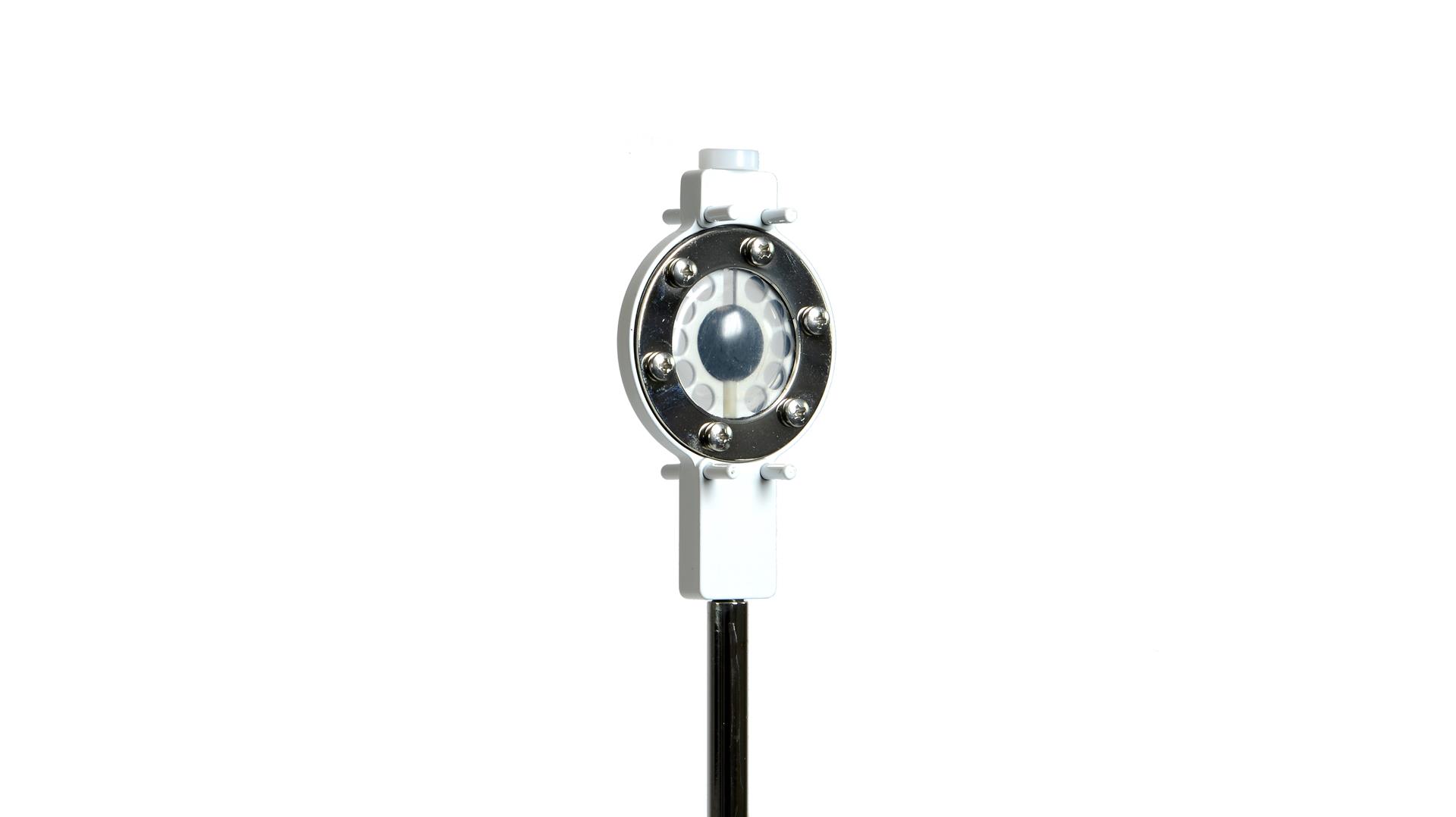 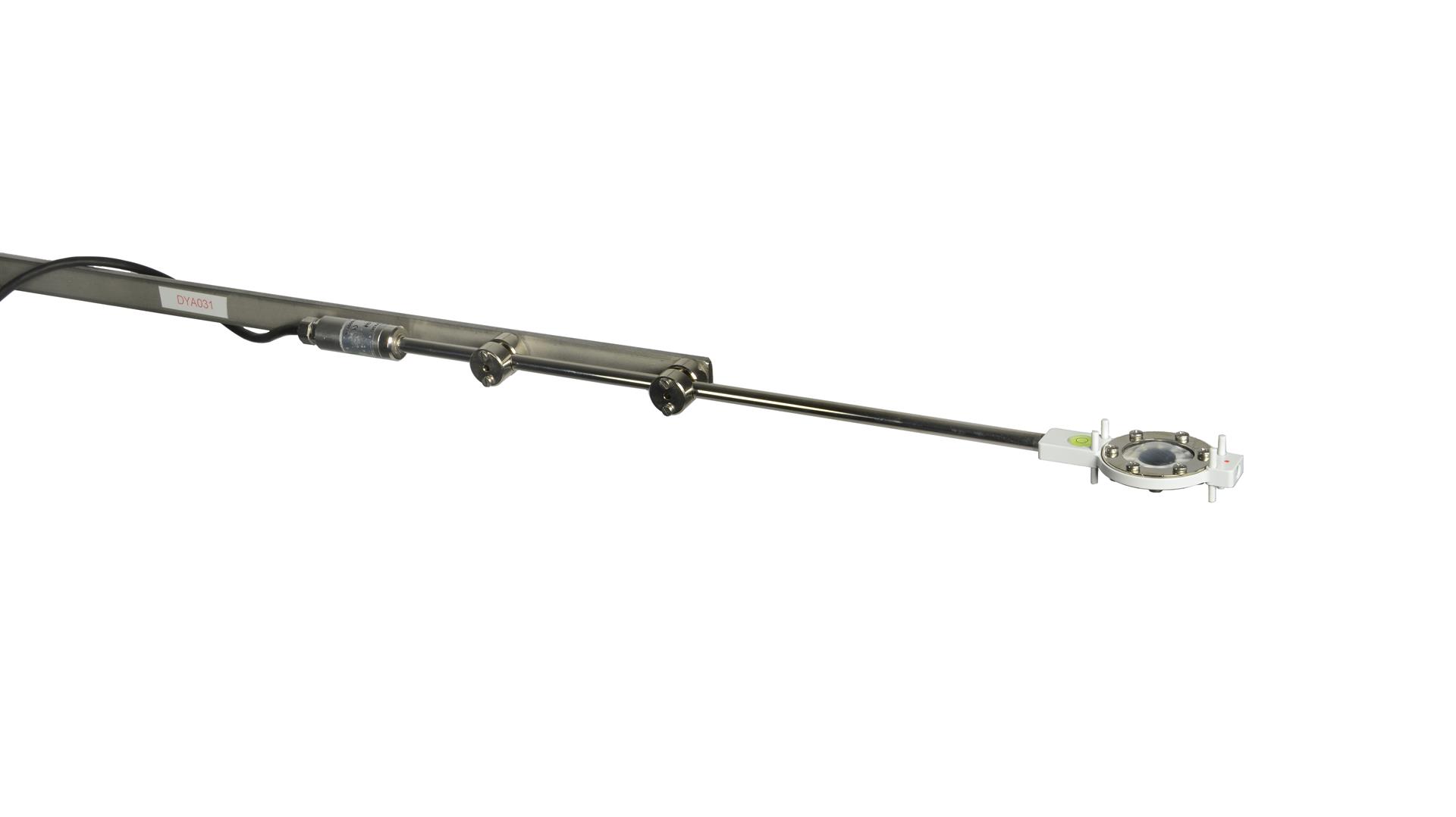 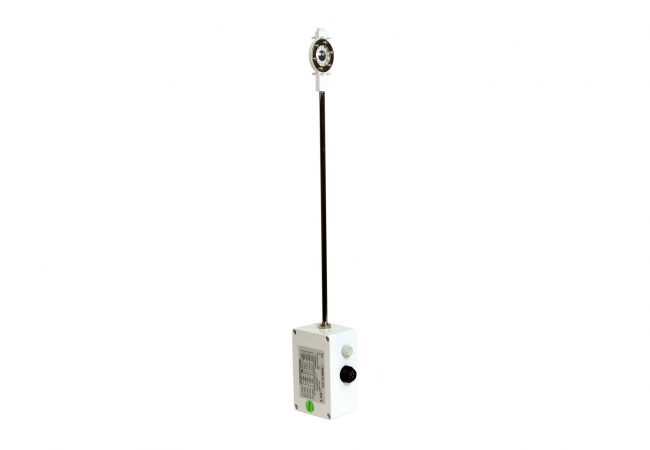 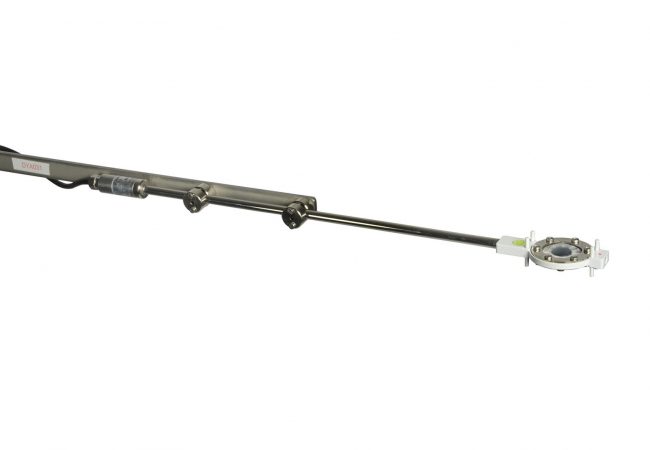 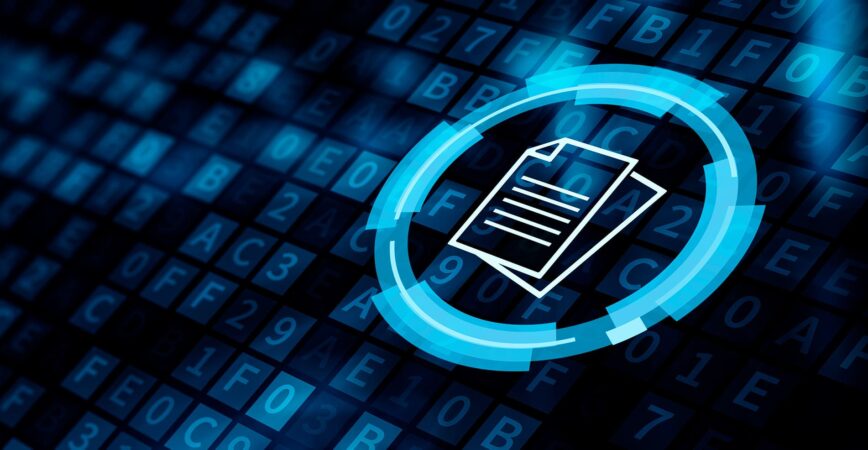 LSI LASTEM S.r.l. uses third party cookies to improve navigation. By closing this notification or browsing the site, you consent to our use of cookies.OkPrivacy policy